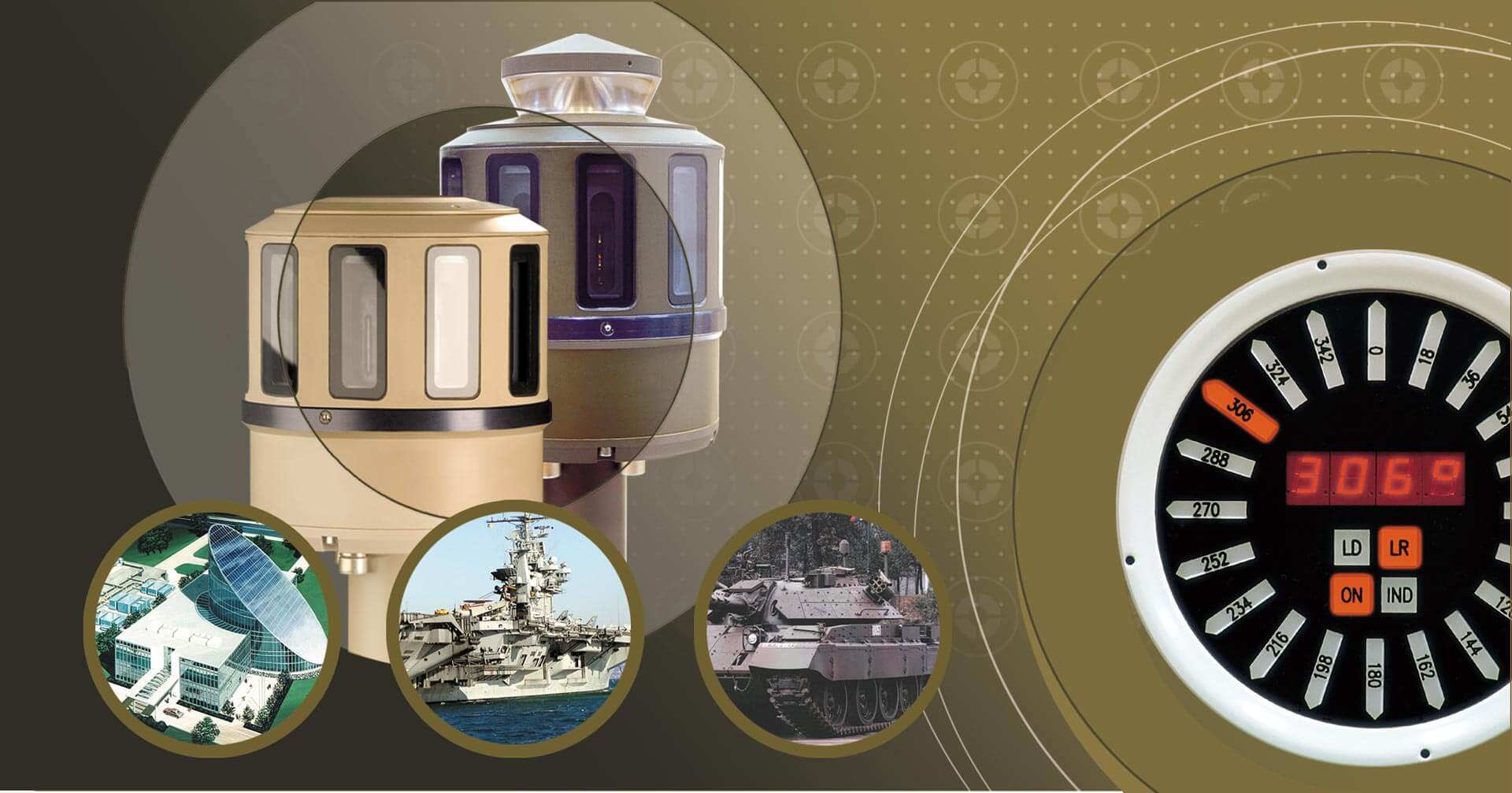 The Laser Irradiation Detector LIRD-4B is an opto-electronic device that detects various laser irradiation sources and their direction by means of passive sensors. The detected threats are presented on an indicator panel by their type and direction of illumination and are accompanied by an audio signal.

LIRD-4B distinguishes the following laser source types and indicates the type on the indicator module:

LIRD-4B is capable of detecting a number of laser threats in a wide range of IR and visual spectrum from 400 to 1700 nm. These include

LIRD-4B can memorize up to the last 20 threat detection events including all indications available.

A real time interface (RTI) signal reproducing the incoming train of laser pulses is present on the output connector and can be used for control of a deceptive laser source in order to misguide an incoming missile.

Fixtures and cables are tailored to the installation specifics of the application in which the instrument is used. The same goes for the details regarding integration into warning and protecting systems. Fotona will provide the interface to a vehicle’s intercom system, after analysis of the details of the system as well as the tactical requirements regarding the distribution of warning signals to crew members.