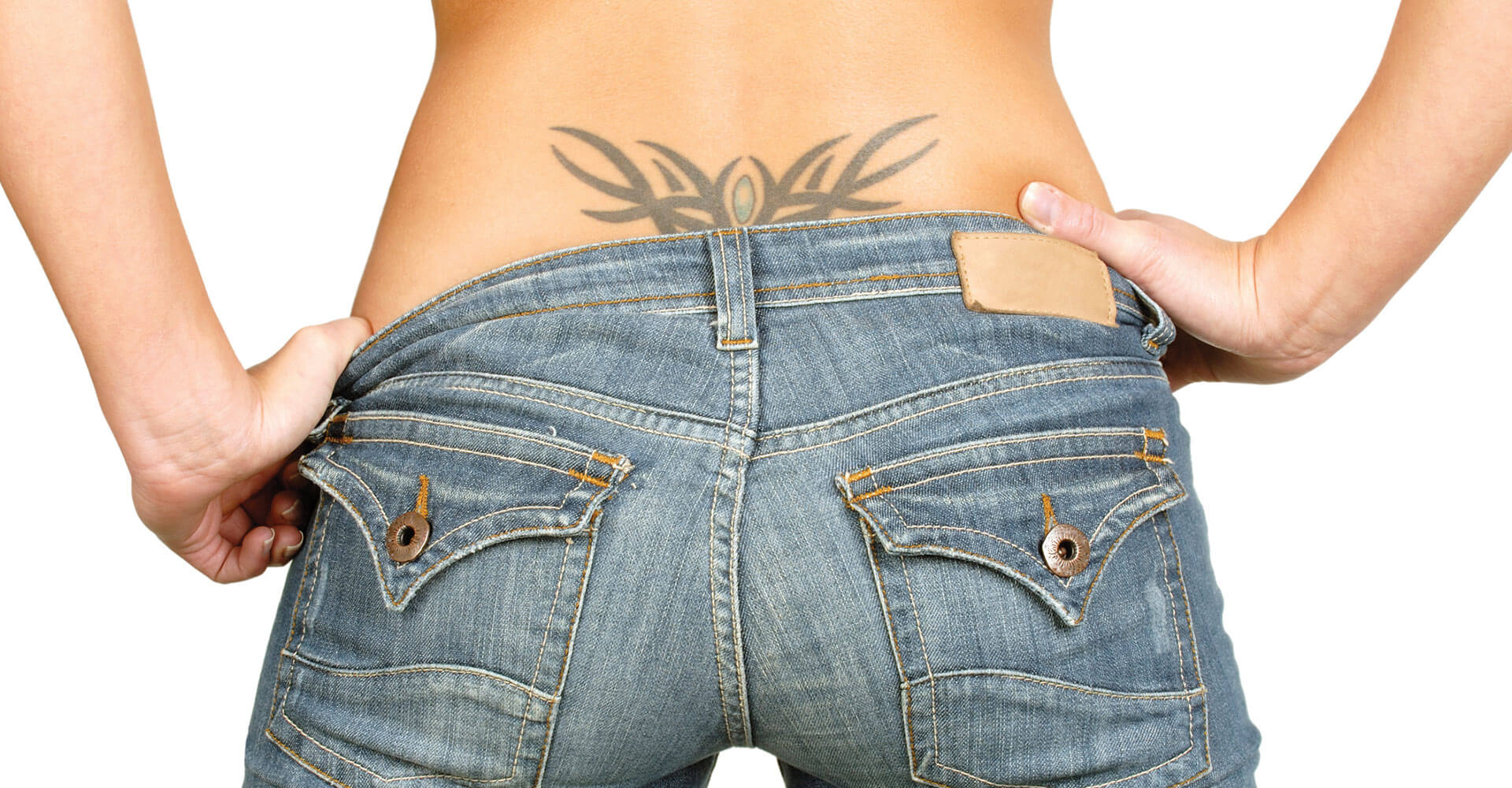 Q-Switched lasers are the ideal tools for effectively removing complex and multi-colored tattoos. Multi-wavelength, Q-Switched laser systems with frequency-doubled KTP are uniquely able to produce very short pulses of intense light that pass harmlessly through the top layers of skin to be selectively absorbed by treatment-specific pigments.

Fotona's Q-Switched laser technology generates high-energy nanosecond pulses that are efficient at removing many types of tattoos. By using larger spot sizes at very high energy, deeper-lying pigmented structures can be reached and removed, and laser treatment efficacy and efficiency in a single session are significantly enhanced.

Fotona's Q-Switched lasers offer four wavelengths in one system – enabling treatments for virtually all commonly used pigment colors. Extremely short energy pulses cause tattoo pigments to break into smaller particles, which are then removed by the body's own immune system. Most tattoo procedures take only a few minutes, but several treatments are typically needed to completely remove a tattoo. Three-week intervals between sessions are required to allow pigment residue to be cleared by the body.

Homogeneity of a laser beam profile ensures greater safety during treatments since laser energy is evenly distributed across the treated area. Epidermal damage is minimized and the risk of bleeding, tissue splatter and transient textural changes in the skin is decreased. Fotona’s advanced Q-switched laser technology relies on groundbreaking solutions such as patented OPTOflex® and Vacuum Cell Technologies to produce an almost perfectly homogeneous beam profile, resulting in safer and more effective treatments for your patients.

Tattoo removal treatments can be best performed with the following Fotona laser system:

With high-energy laser pulses, the use of larger spot sizes is enabled, requiring less fluence to be effective and reducing the risk of unwanted side effects such as tissue splatter, bleeding and textural changes.

Fotona’s innovative FracTAT® procedure can be performed with the ASP-powered StarWalker laser system. Micro holes are first drilled into the skin using a special ablative laser handpiece and MaQX10 laser pulses. Micro holes act as pressure-relief ducts through which the gasses produced during the treatment can escape without building up excessive pressure. This enables the laser to reach deeper-lying pigments and facilitates faster removal of color pigments from the skin.

Additional Resources: visit the Laser and Health Academy* website for additional information about medical laser treatments that can be performed with Fotona laser systems.